The main activity of the Institute of Comparative Law is comparative research, and its mission is to analyse critically and present to the public legislative solutions in other countries and supranational organizations, as well as the latest developments in international law, contributing with its expertise to the development of legal science, modern legislation and quality solutions for contemporary legal challenges in Serbia and the Western Balkans region.

In over 60 years of its existence, the Institute of Comparative Law has grown into one of the leading research institutions in the field of social sciences in the country and in the region, and is one of the oldest institutes for comparative law research in Europe and in the world. Its reputation is primarily due to the expertise, dedication and enthusiasm of the staff who perform its activities in accordance with international standards, continuously striving to innovate, improve and expand their expertise.

The Institute of Comparative Law participates in the Basic Research Program funded by the Serbian Ministry of Education, Science and Technological Development, and it employs some 30 researchers with research and scientific titles and administrative staff. The quality of staff is reflected also by the fact that during the evaluation of the projects participating in the competitions of the relevant Ministry, the Institute has been traditionally rated the highest, topping all others competing with topics in the field of legal sciences.

The Institute of Comparative Law seeks above all to preserve and develop scientific research staff and young staff by encouraging its associates to take opportunities for studying, scholarships and other forms of professional development, as well as to participate in projects and presentations of research results at scientific meetings in the country and abroad.

The fruitful work of the Institute of Comparative Law has benefited from the contribution of the most famous Serbian legal science professionals (link to Founders and Former Directors), professors of faculties of law and academics who have worked on the relevant topics in their own time, and have wrote pioneer papers in areas such as transplantation of human organs, civil protection, referendum, international technical cooperation, etc. The Institute of Comparative Law has also brought together prominent foreign experts (link to External Associates) who help it in accessing promptly regulations and legal practices in all parts of the world.

The scientific-research and publishing activities are quite active, and the Institute has published more than 300 monographs and thematic anthologies. These include in particular: “Introduction to the United States Law”, “Introduction to the German Law”, “The Hague Tribunal”, “Natural Disasters – Emergency Situations”, “OSCE – 40 Years of the Helsinki Final Act”; as well as two important anthologies, one marking the occasion of the 100th anniversary of the First World War, and another entitled “Religion – Politics – Law”. In Serbian and international scientific circles, The Institute is known also as the publisher of a very significant journal “Strani pravni život” – “Foreign Legal Life”, which has been published for more than 60 years and which belongs to scientific journals of exceptional national importance. Most of these publications are available in electronic form.

The Institute of Comparative Law maintains a specialized library with over 24.000 titles and foreign laws available to all those who wish to study foreign law.

On the 60th anniversary of its existence and work, on the Candlemas Day, in 2016, the Institute for Comparative Law was awarded a gold medal for outstanding merits in the development of legal science. 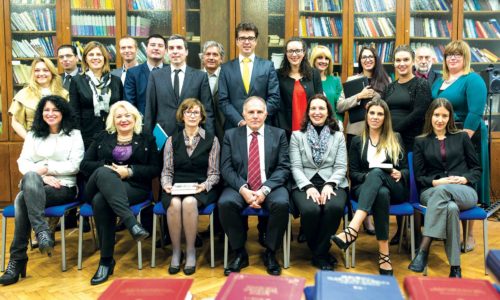 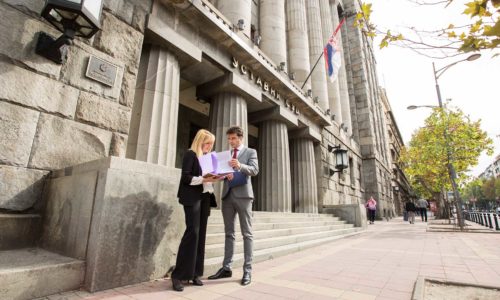 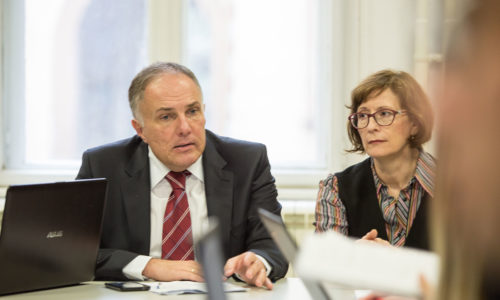 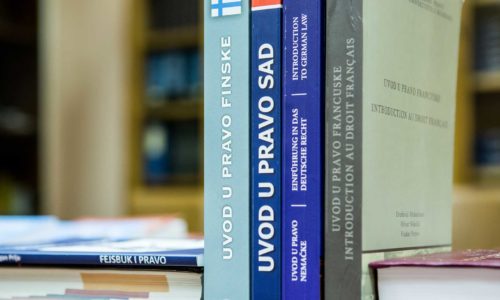 The main activity of the Institute of Comparative Law is comparative research, and its mission is to analyze critically and present to the public legislative solutions in other countries and supranational organizations... 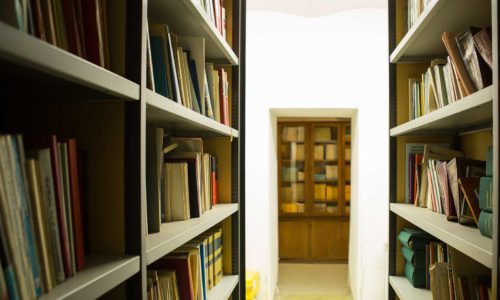 The Institute’s library contains over 24.000 titles, and during the decades-long exchange and otherwise, the library book fund has been enriched by some 200 journals. Considering its characteristics... 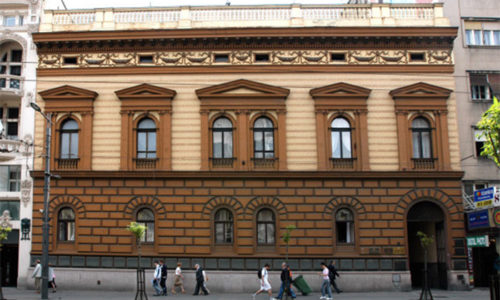 The Institute of Comparative Law was founded in 1955 by a decree of the Federal Executive Council, signed by the then President of the Federal People’s Republic of Yugoslavia, Josip Broz Tito... 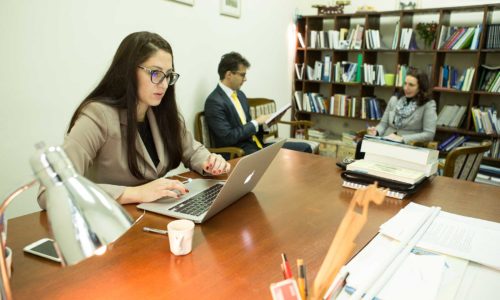 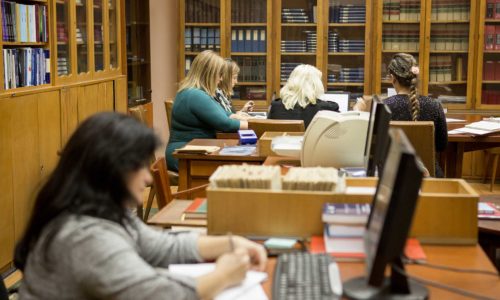 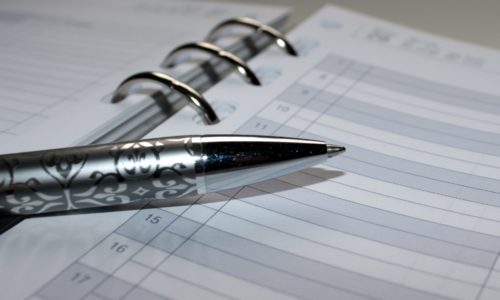